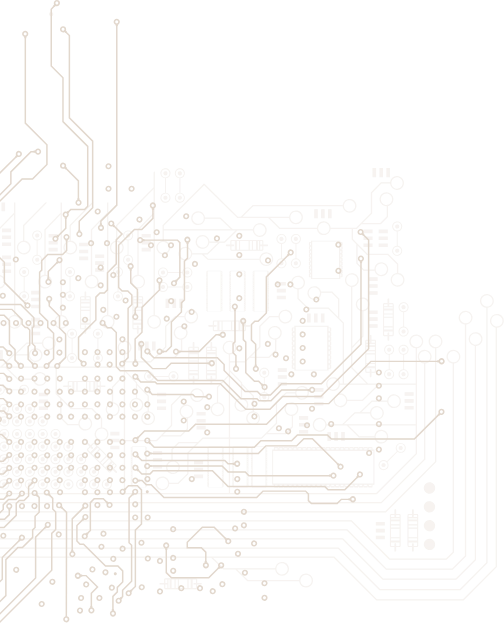 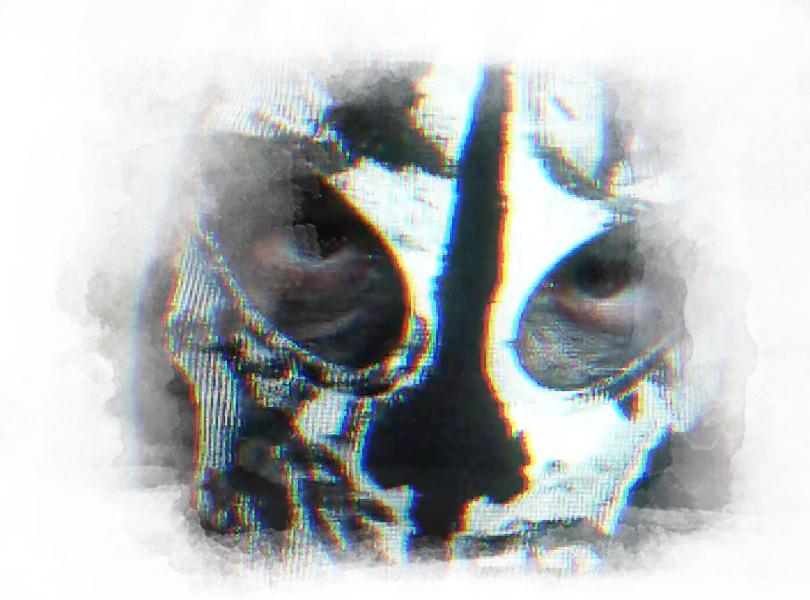 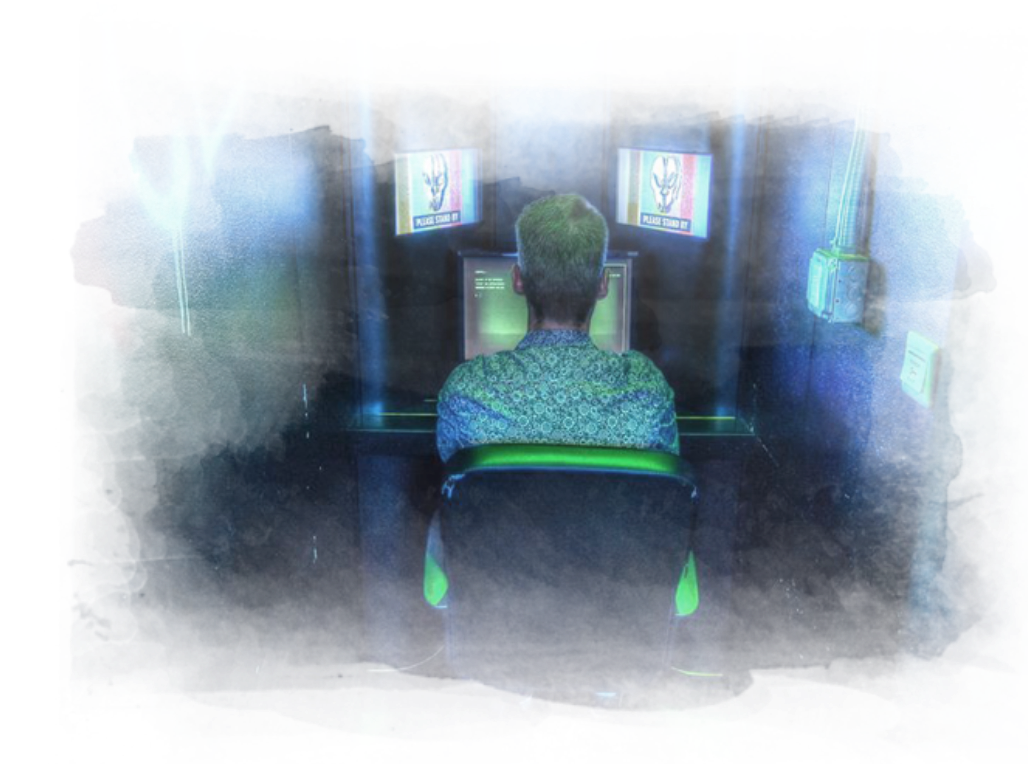 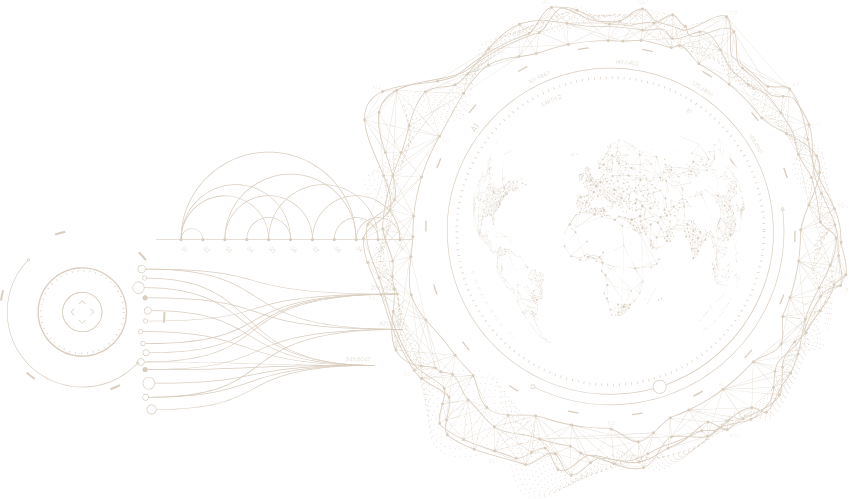 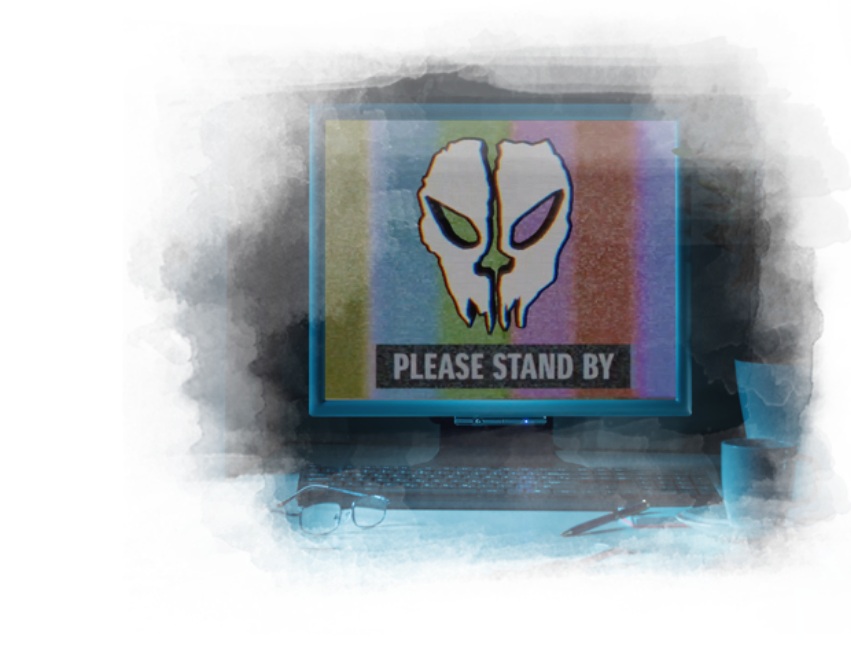 You know that Nitr0 always provides a kill code for every crime in case things go awry. You must find that code, kill the program and escape within the hour. So you don’t take the fall for the biggest crime in American history.

1st time coming to an escape room and we had a blast. Our party of 4 worked hard to figure out the clues and do a lot of thinking outside of the box. The place and staff were so welcoming and we definitely will be coming back.

We had the best experience and the team at Orlando escapology made my birthday so special. All of the rooms have excellent themes and are so cohesive! You can tell the team that works here love what they do and care a lot about their customers!!

If you’re looking for an escape room in Orlando-COME HERE! You won’t regret it. My husband and I frequent escape rooms and it’s not often you come across gems such as Escapology.