Solve the MOST FAMOUS CRIME IN HISTORY! 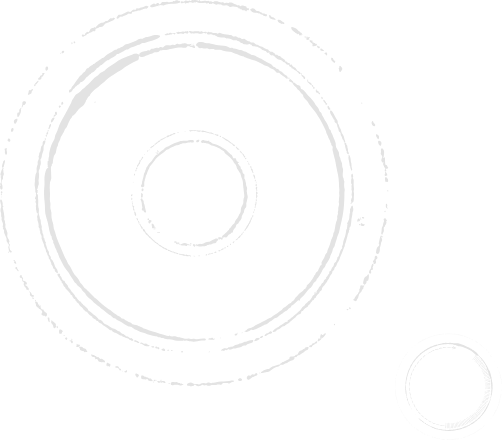 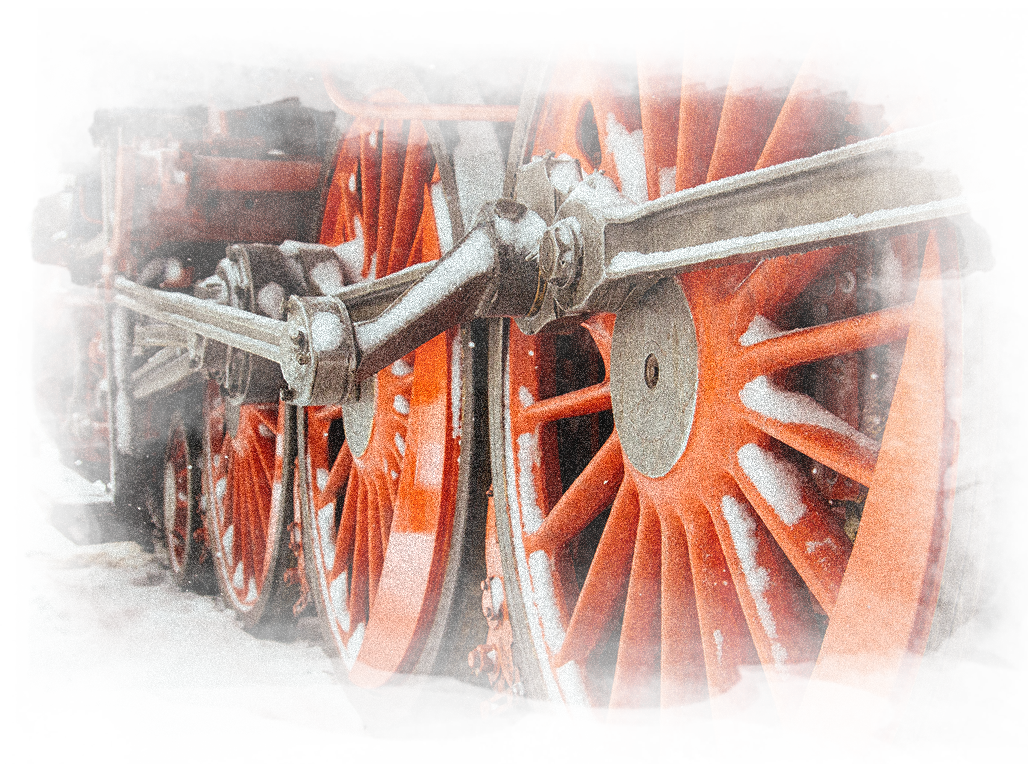 You are world-renowned Detective Hercule Poirot, aboard the famous Orient Express. You have just solved the murder of Mr Ratchet, the man found stabbed to death in his cabin after being proved guilty of abducting and killing a young child - Daisy Armstrong - the daughter of a WW1 hero. However, just as you are preparing to deliver your verdict, new evidence reveals one of the passengers aboard the train has a much more deadly plan.
I've read enough! Book now 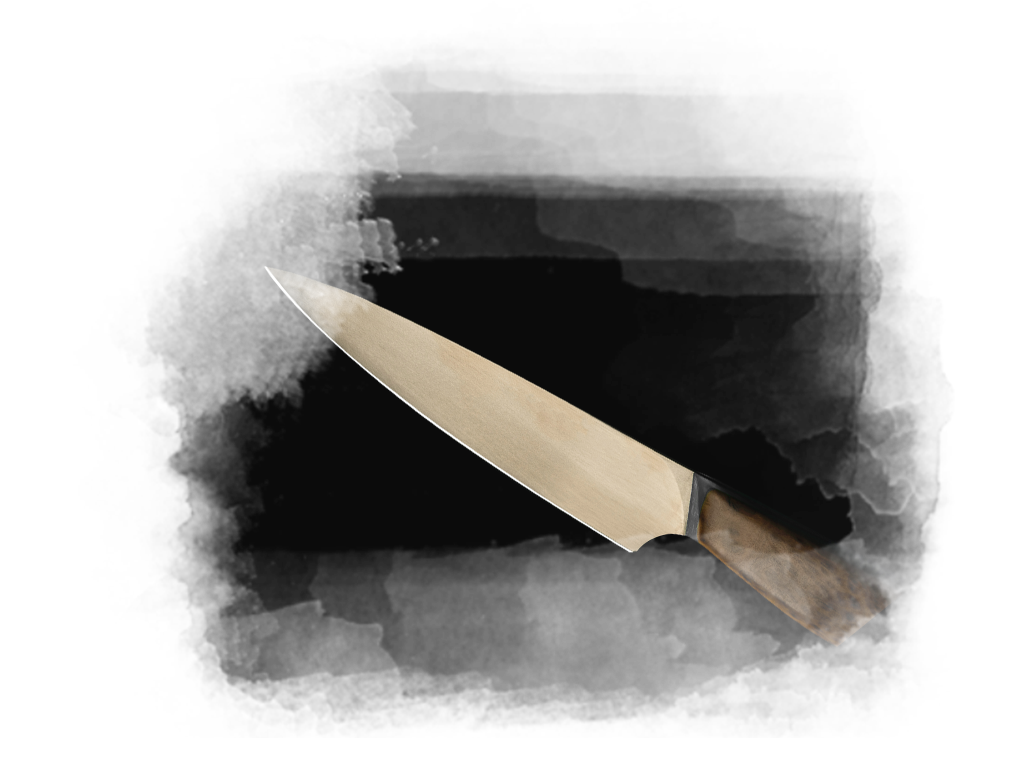 One of the suspects is determined to put the entire tragedy behind them, and is involved in a chilling plot to end the lives of everyone on the train. Critical elements of the train’s brake system have been secretly removed and the Orient Express is gently gathering speed as it descends the most treacherous part of the mountainous route. On its current projection, the train will derail at great speed on the sharp curve atop the towering Simplon Viaduct in precisely 60 minutes.

Don't give it away! Book now 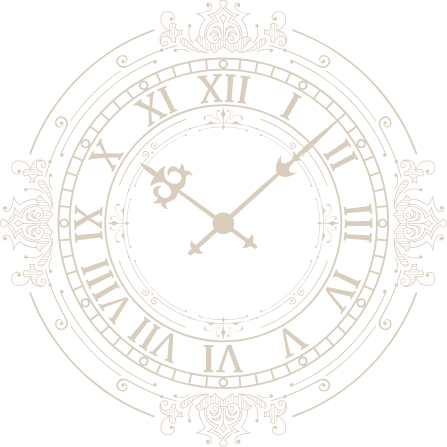 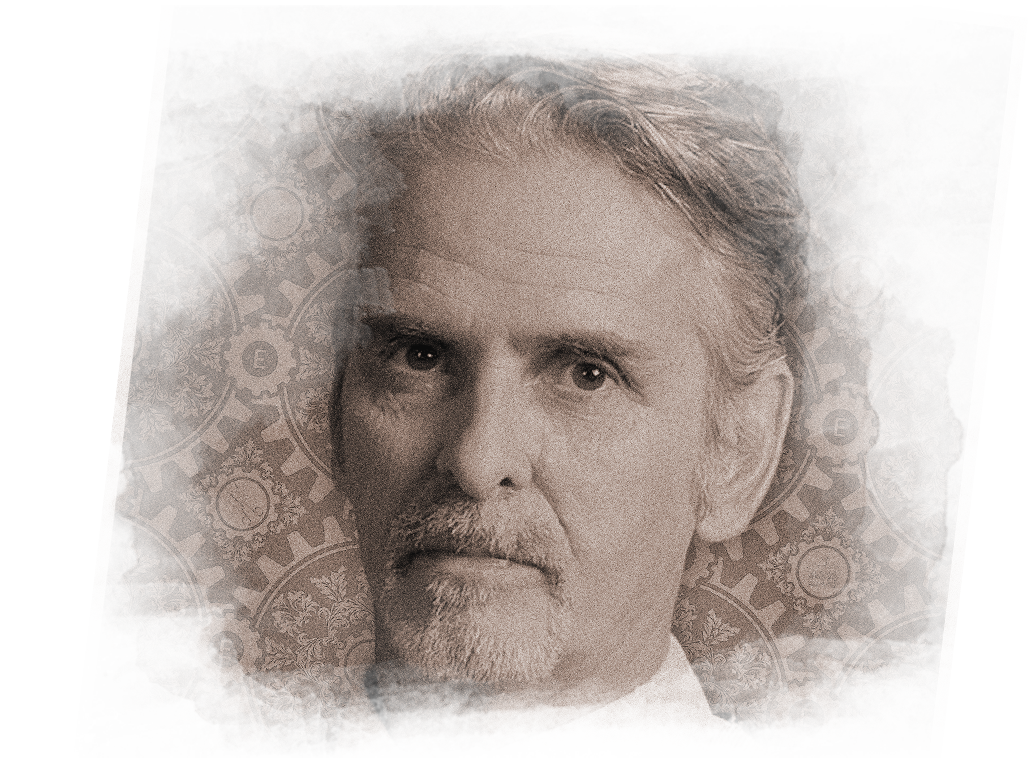 Your objective is simple - find the potential killer and repair the brake lines to stop the train. Failure means certain death for all, while success means solving the most famous crime in history, and saving everyone aboard. Solve the riddles and puzzles, gather the evidence and catch the murderer before it’s too late! Do you have what it takes to save all the lives on-board? Time is of the essence!
Let me at 'em! Book now
Book Now
Gift VouchersAll Games/Dates

"We had a great time having our 10 year old twins birthday party with their friends here. They were very organized with setting up pizza and cupcakes in the party space. I highly recommend this experience."

Great staff, fun and challenging Options for most everyone. I enjoyed it. Believe the ratings and start out with a less difficult option until you get in the groove. It was more challenging than I thought it would be. The hour flew by.

We had so much fun! My wife and I were able to get away and have a fun date night with just the two of us. It was the perfect length of time to keep us interested and motivated to find each new clue.

Professional and loads of fun from start to finish! We loved both escape rooms (Antidote and Scooby Doo) and we only booked Antidote but got sold on staying to do the Scooby room on discount because we couldn’t get enough!

"This is one of the best escape rooms I've been to. And I have been to over 50."